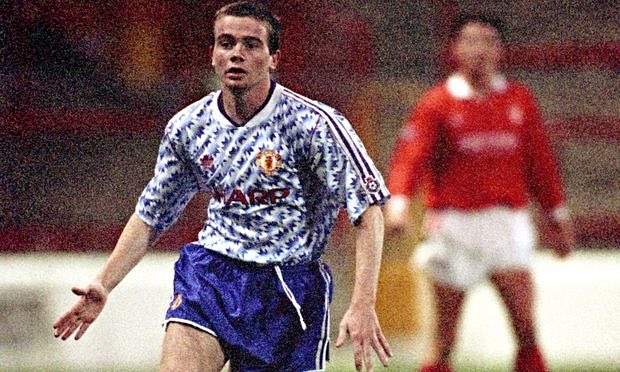 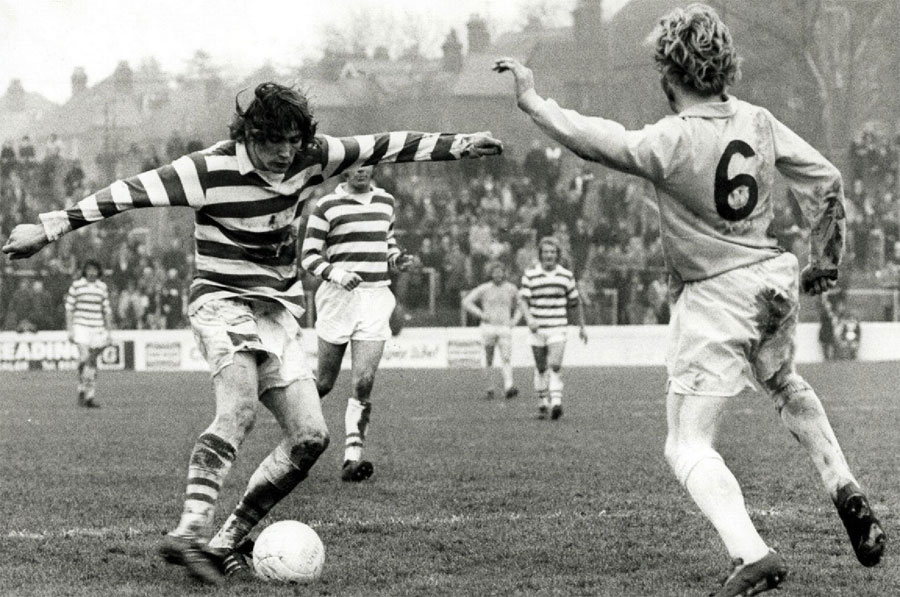 “He had incredible vision. And once he’d got the ball it was almost impossible to get it off him. He was a phenomenal goalscorer as well, so really he had everything – the complete centre-forward.”

Read the story of the greatest player you never knew existed… 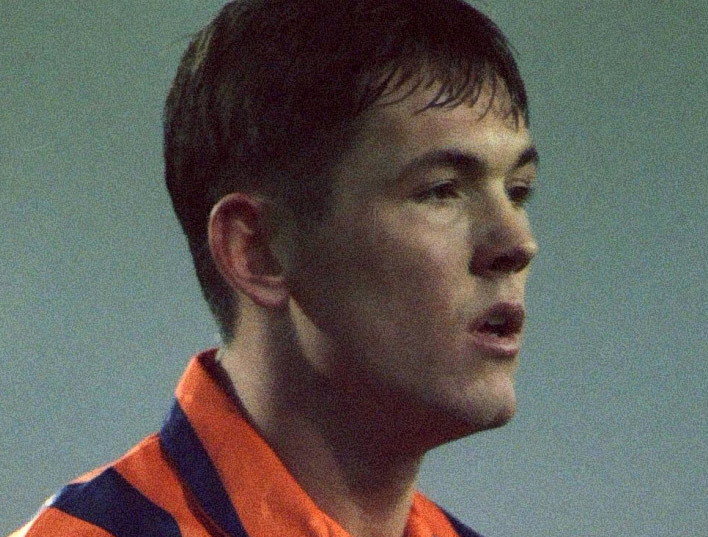 On 17 October 1992, the first season of the Premier League, he made his Premier League debut just after his 19th birthday. A box-to-box centre midfielder he took no time in making himself a fixture in the team. His combination of skill, vision, intelligence and courage made him an immediate fans favourite. He made his debut for the England U21s and it seemed only a matter of time before he gained full international matters.

He never played in the Premier League again and made only four more league appearances before disappearing from the game at the age of 22. 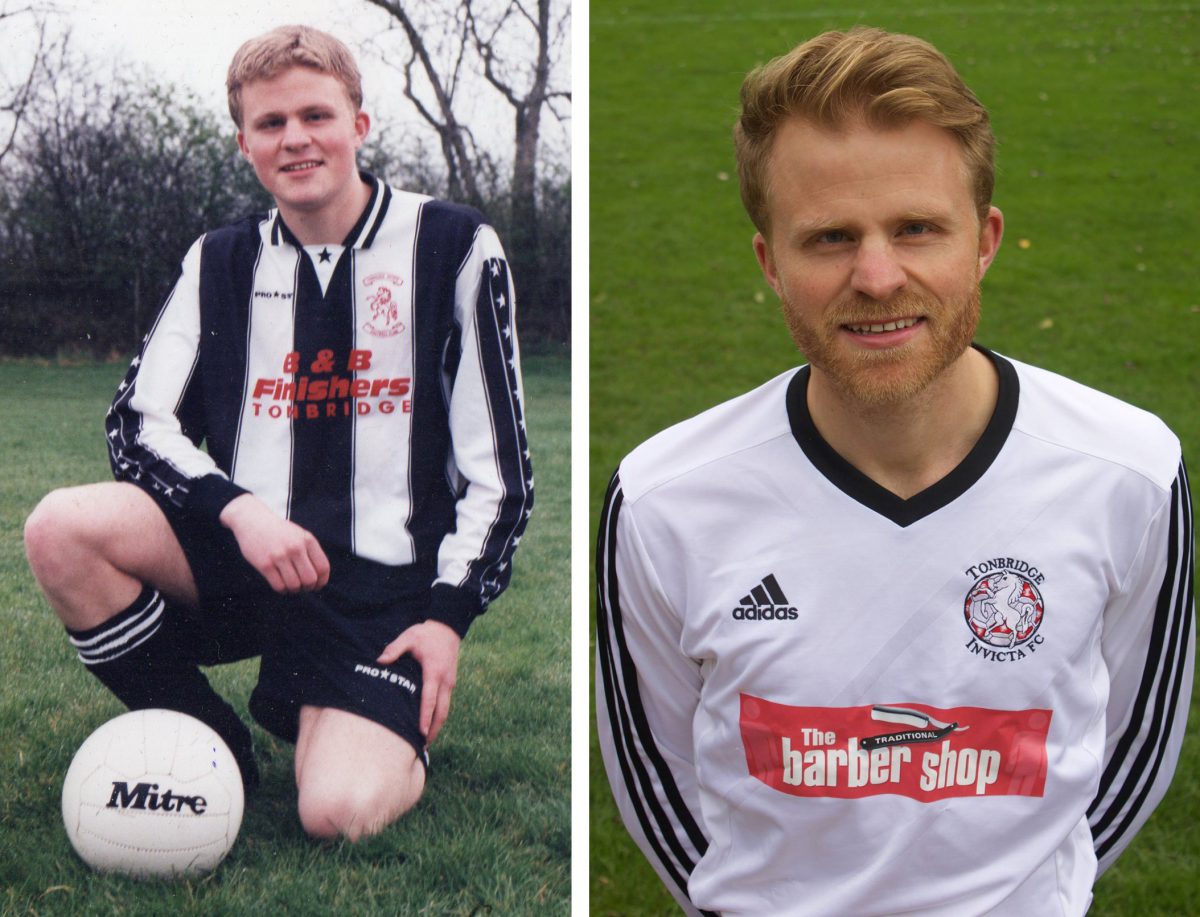 I retired from football at the weekend. After 23 years of playing for the same team I called it a day, it was surprisingly emotional.

These are a few of the things that happened when I made my debut in men’s football in 1994: Friends started, Forrest Gump came out, Oasis released Definitely Maybe, the Channel Tunnel opened, OJ Simpson fled Police and the subsequent slow car chase was watched by millions – one of the first live news stories, Kurt Cobain committed suicide, Lidl opened their first UK stores and the first National Lottery draw took place.