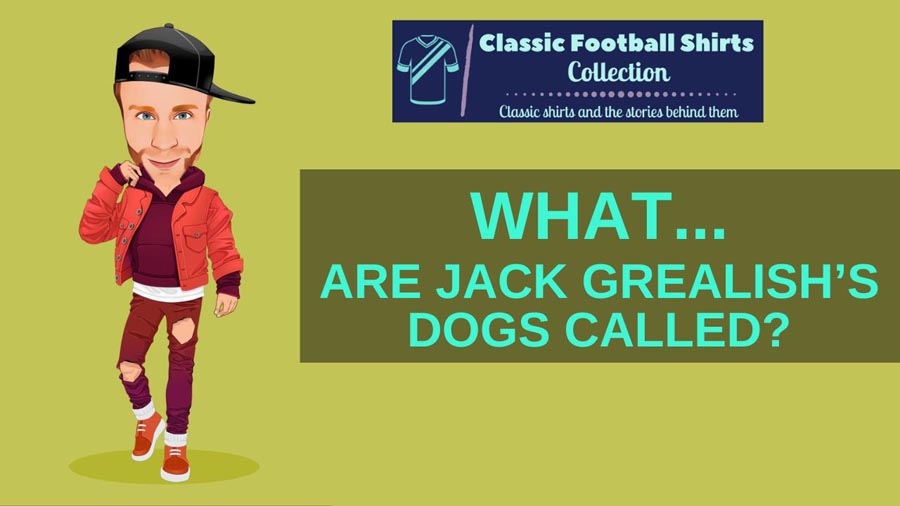 Some footballers love a symbol of their wealth. It could be a house, it could be a car and sometimes it could be a dog! And for Jack Grealish, a self-proclaimed dog lover, it is the latter. So what are Jack Grealish’s dogs called? We are going to delve a bit more into the story … Read more 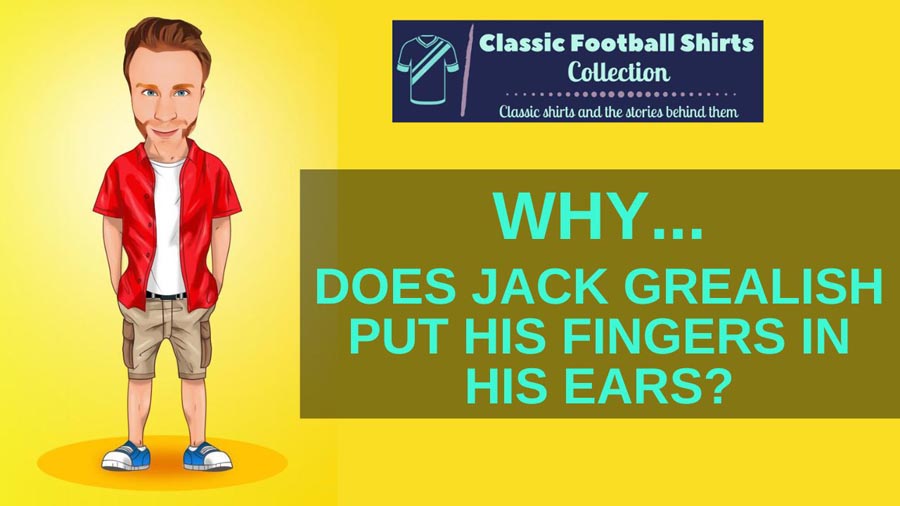 Some celebrations are tributes to someone or something, some are done in the heat of the moment, some are highly choreographed and then there are some that are just slightly confusing. This one falls into the last category. Just why does Jack Grealish put his fingers in his ears after he scores? That is what … Read more 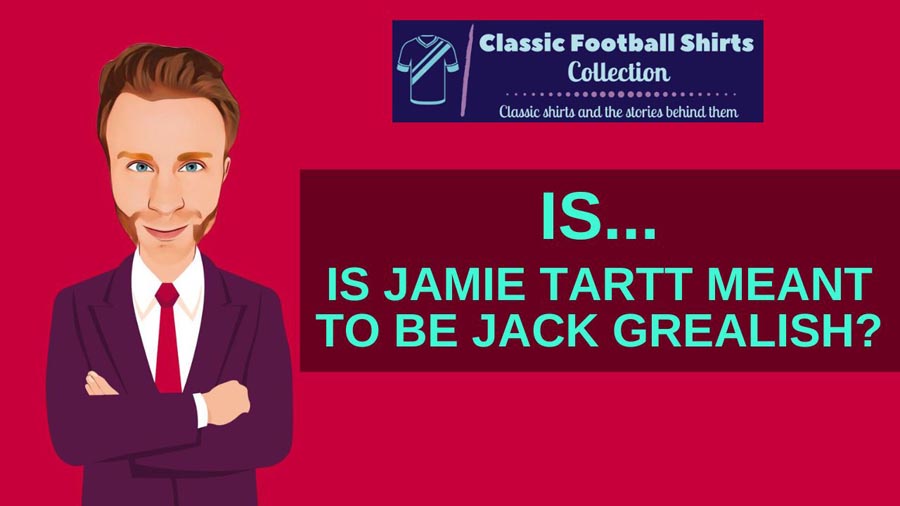 It is no surprise that people have spotted the similarities between the fictional TV character Jamie Tartt and England star Jack Grealish. Both are attacking players and both sport similar haircuts, headbands, short shorts and low socks. So is Jamie Tartt meant to be Jack Grealish? Or is he based on another player? That is … Read more 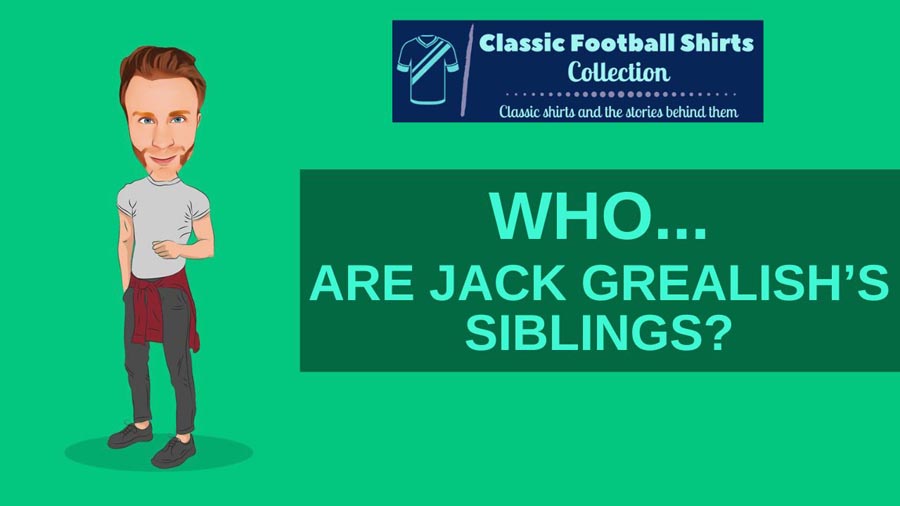 He is one of England’s most recognisable football stars, but not everyone knows the full story behind his family, which does include some tragedy. In this blog we are going to take a closer look at Jack Grealish’s siblings, who they are and how they have influenced his life and career. It will be emotional … Read more 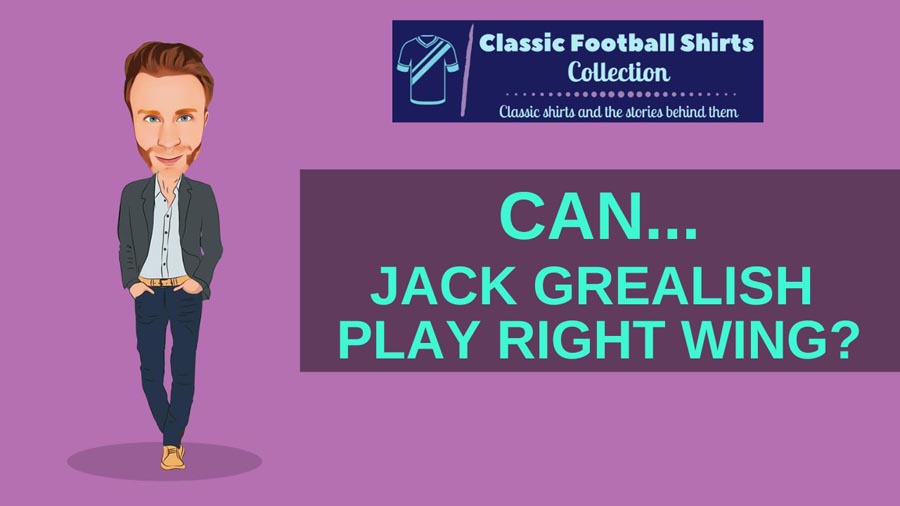 If you are anything like me, when you think of Jack Grealish you picture him flying down the left wing, ball close to his feet, drawing players in to make a challenge before skipping past them or getting fouled. You might forget though it was way back in March 2012 he appeared on a Premier … Read more